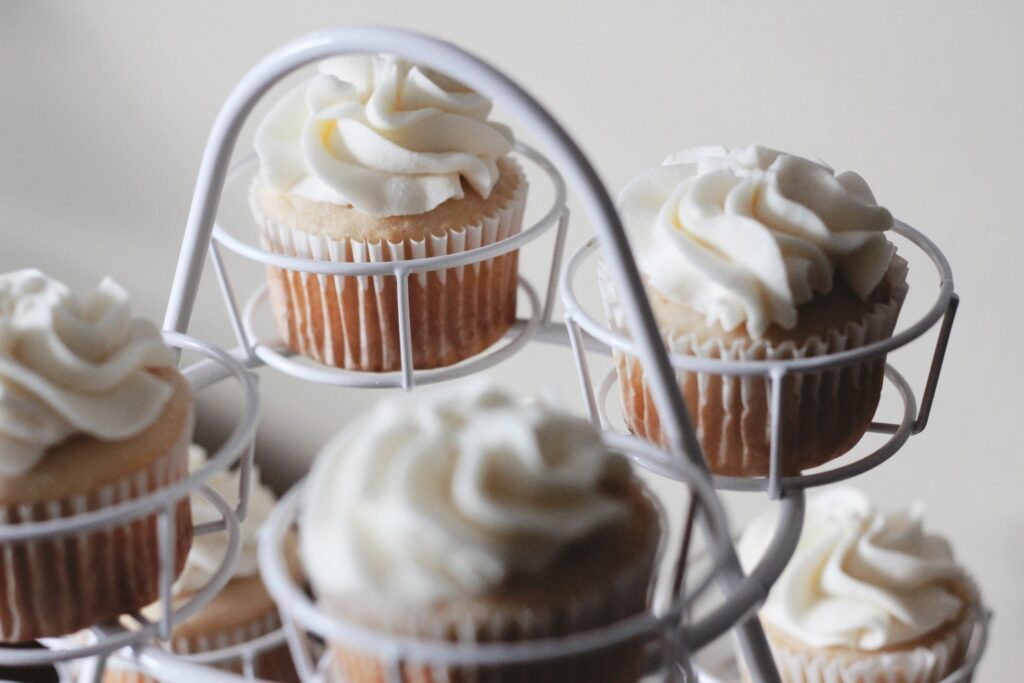 Have a patient doing the keto diet, but not making progress?

The ketogenic diet is one in which the premise is to consume a high amount of dietary fat, mild-to-moderate amount of protein, and virtually ZERO carbs.

Some people follow a loose keto diet and set a very low, arbitrary number of carbs, such as 25 grams a day or less.  In a classical sense, this isn’t keto, but more of an Atkins-style diet.

For most people, keto is relatively easy to follow diet, as carbs are easily recognizable; sweets, packaged goods, pastas, breads….yeah we get it…carbs are easy to spot.

But, what happens when you have a patient stating, “well, I’m following keto, but not losing any weight….it doesn’t work!” Actually, it does work!

Here’s where most people mess up – they remove carbs, but overcompensate with too much added fat… They think they can eat as much bacon as they want! Listen, carbs have 4 calories per gram and fats have 9 calories per gram.  If you were to remove carbs, then replace them with equal amounts of fat, in grams, then you’ve literally doubled your caloric intake. You might actually gain weight!!!

If you’re going to go keto or recommend it to a patient, than instead of upping the fats in lieu of carbs, simply remove carbs.  It’s that simple.  Keep your protein and fats the same and ONLY remove the carbs. Most diets are nothing more than a “restricted calorie diet” and that is why you see results!

For more information on diets, exercise, and medical assisted weight loss, check out The Definitive Medical Weight Loss Course that will be released on October, 19th!!!!