We respect your email privacy | Powered by AWeber Email Marketing

Pick Your Battles Wisely in Your Practice 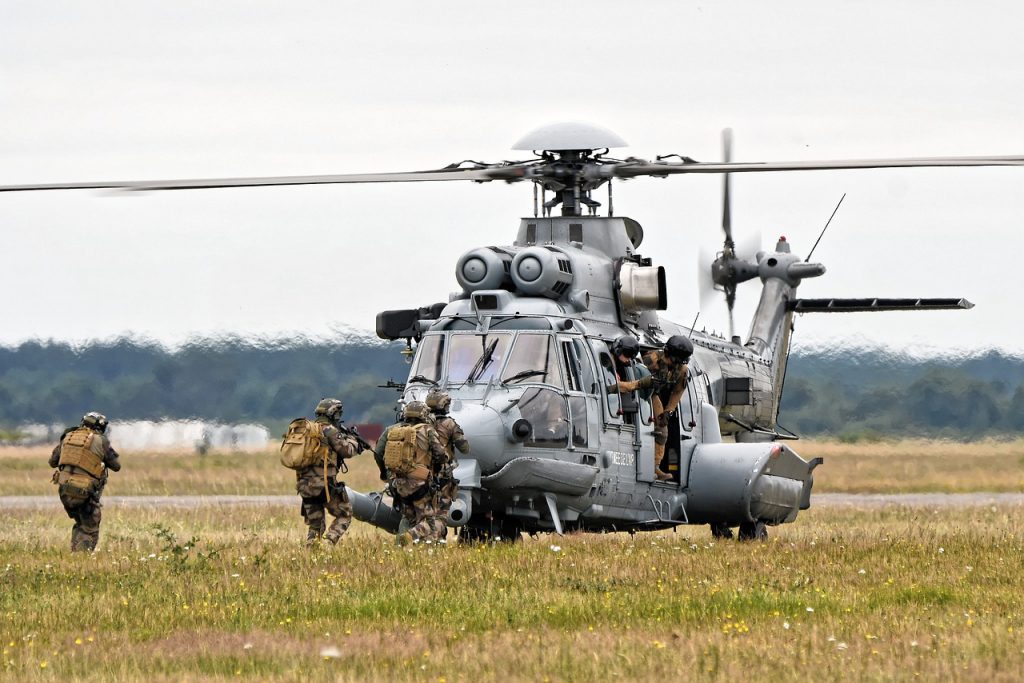 Do some patients drive you absolutely nuts?

Are certain people in your life giving you problems?

Do issues arise in your practice that could have been be avoided in the first place?

Are you accepting patients into your practice that maybe you shouldn’t be?

Did an adverse event happen in your business, and you are thinking about hiring a lawyer?

Listen up: Before you make any rash decisions in your business or personal life, I want you to think about if the battle you are ready to go into is wise and WORTH your time to fight in. More times than not, THE BATTLE SHOULD BE AVOIDED in the first place.

It is like arguing with a pain in the ass patient about a $12 refund on a medication that didn’t help resolve their problems. For example, I used to charge for anastrozole in my men’s health practice. If a men’s health patient was complaining about estrogenic side effects, such as nipple sensitivity, then I would prescribe them a low dose anastrozole to help alleviate the symptoms. Well, sometimes it doesn’t help alleviate symptoms that are likely transitory in nature and therefore is a waste of time to continue taking it. I remember a patient who was absolutely PISSED that the anastrozole didn’t help. He pitched a fit in my lobby and demanded a refund on a whopping $12… I was not there when this happened, but my medical assistant/office manager called me explaining the entire ordeal. He was adamant that we should not refund him as he already opened the bottle (which costs me $1.50, so big whoopdie do) and took the medication as prescribed. I was like “Dude, its $12 and this is going to result in a 1-star Google review and lord knows what else… Just refund him the measly $12.” Pick your battles wisely… This was one not worth fighting.

Another time we had a patient who we treated with testosterone replacement therapy for 4 months in hopes it would help his hypogonadal symptoms. After 4 months of dose adjustments, bi-weekly visits, constant calls to our office, and essentially this patient turning into a thorn in my side, he decided to stop treatment as nothing was helping (good, we were happy to see him go). The patient and his WIFE came into the practice shortly after and threw a temper tantrum in my lobby. She DEMANDED a full refund for everything (About $1,200), or she was going to report me to the board, her insurance company for fraud (even though I am cash only), the local police (hah!), and so forth. Essentially, she was being absolutely belligerent, irrational, and had no real grounds to report me on, but guess what? Guess what I did… Take a guess… I refunded them in FULL. Why? Because this was a battle I did not want to enter. What if she had reported me to the board? Imagine the utter HEADACHE that could have turned into. I would have won, but regardless, it would have been a WASTE OF MY TIME. Pick your battles wisely…

It’s like hiring a lawyer over an issue that arises in your business… I remember talking with a nurse practitioner who had a $1,000 credit card charge back from a patient on an aesthetics procedure and the credit card company sided with the patient. Did the patient essentially steal from the nurse practitioner? Yes. Was the nurse practitioner out $1,000 even though they put their time and resources into treating this patient? Yes. Therefore, this nurse practitioner wanted to hire a lawyer to go after the patient for $1,000. I advised against it. Think about how much MONEY and TIME it was going to take to lawyer up to resolve an issue like this when you would honestly just be better off letting it go… It sucks, YES! But this would be a WASTE of time to pursue. Your time would be better focused on income generating work and continuing to grow your practice. Pick your battles wisely.

Another similar example was with a nurse practitioner business owner who was going to go after another nurse practitioner who got out of her contract with the business owner 6 weeks early. Yes, the nurse practitioner screwed the practice owner over. Yes, it likely cost the practice thousands of dollars in lost revenue as patients were not seen and needed to be scheduled out. I again advised to let it go. Why? Same as the previous example. How much MONEY and TIME would this waste? What would it ultimately accomplish? Very little… Pick your battles wisely.

What if you had a potential new patient call your practice who right from the START was being an asshole? Right from the START they were being demanding. Right from the START they were being needy? This happens all the time at my men’s health practice and time and time again I must remind my staff that people like this need to just be sent elsewhere. Give them a dumb reason why. I don’t care… These patients are not worth the $160 a month in my subscription treatment program. We will spend more time on these needy demanding people than we would on 10 other patients. Plus these patients are usually a liability. These are battles I do not want to enter. Pick your battles wisely.

Final example to get this point across: For some reason my medical assistant scheduled a 59-year-old male who had a significant psychiatric history of bipolarism, borderline personality disorder, manic depression IN ADDITION to metabolic syndrome. He didn’t even have hypogonadal symptoms! I remember going into my office and this was the first new patient scheduled for the day. I was reviewing his chart and medical history and you could just imagine the obscenities going through my head. I will save you from that. But why on earth was this patient ever even scheduled? You could guess how this visit unfolded. To sum it up, this guy was a mess. I gave every reason under the sun to the patient why testosterone replacement therapy wouldn’t benefit him just to avoid bringing him on as patient. I didn’t even charge him for the initial consult (which is normally $200). Again, this was a battle I did not want to start. This patient would have been utter hell to have in my practice, plus he was in need of in-depth psychiatric and primary care beyond the scope of my men’s health practice. Pick your battles wisely.

Essentially folks, you need to become good at performing a risk-benefit analysis in your head as a nurse practitioner entrepreneur. When a negative event occurs in your business or personal life, ask yourself the following questions:

The benefit of accepting the patient above into my practice was a measly $160 a month. The potential risk was this guy blowing up our phones daily, being non-compliant with treatment, and who knows what else. The headache that would have happened with accepting this patient was not worth the benefit. My medical assistants are busy, they don’t have time to babysit a 59 year old blowing our phones up.

The benefit of securing a lawyer to go after the patient who stole $1,000 from you would be getting the $1,000 back. But the risks involved would have been countless hours talking with the lawyer and going to court, the thousands of dollars to pay the lawyer, and the lost productivity associated with all of this. It is obvious; this battle isn’t worth it.

The risk of opening your own practice or investing the money into your already established practice to help it grow is worthwhile because the potential benefits are financial independence, increased autonomy, and overall increased life satisfaction. THIS is a battle worth fighting!

Staying in your “secure” employed nurse practitioner position is a life of mediocrity, barely getting ahead, and being at the whim of your employer overlords. Do you really want to continue fighting that battle? What is the benefit? Security? HAH! Anyone can be laid off at anytime… What is the risk? WORKING UNTIL YOU ARE 65 WITH A MEASLY 401K! It is a huge risk. A risk that I am not willing to take, which is why I ventured out on my own, as have many other nurse practitioners…

So, to all my nurse practitioner sisters and brothers out there: PICK YOUR BATTLES WISELY! 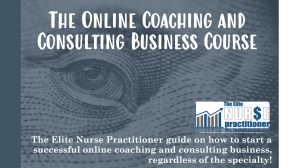 drop us a line