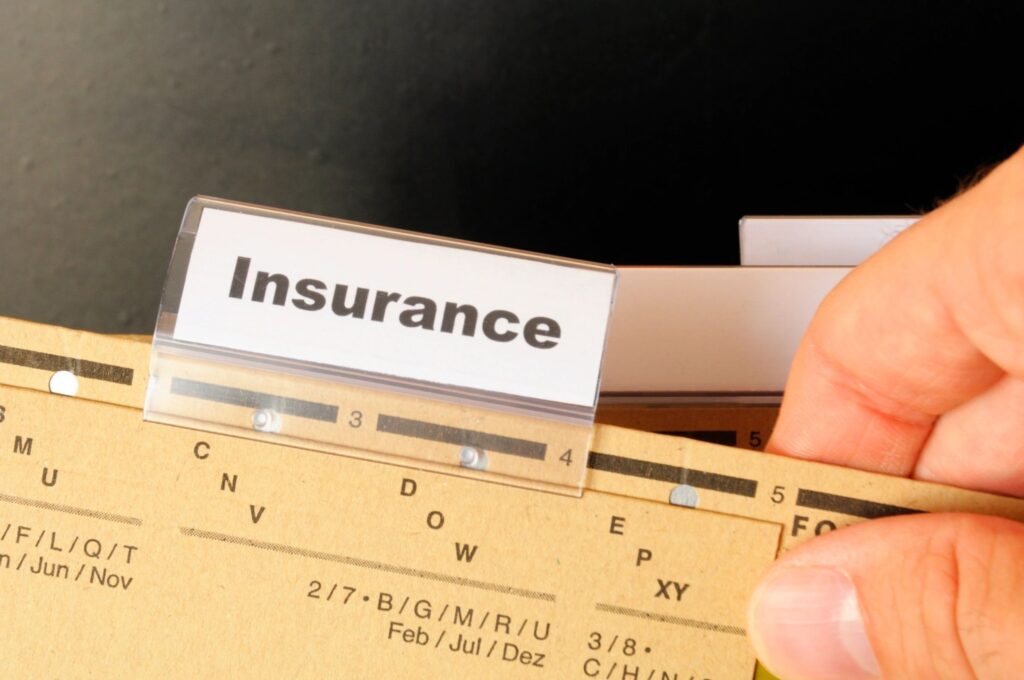 PrevPreviousTelemedicine Is The Future Of Practice.
NextThe How to Start a Telemedicine Practice Course is Now Available!Next

It is important that you understand malpractice insurance. It makes the difference in being covered or not if you are ever hit with a malpractice claim. Malpractice insurance is a type of professional liability insurance that will cover a nurse practitioner from liability arising from a patient’s injury or death. It is a requirement in most states to practice. In addition, it is a smart policy to have in combination with other asset protection strategies.

If I was ever sued for malpractice, I would not be worried about personal or business assets being forfeited. Even if they were, I have strategies in place like transferring assets offshore if that worst-case scenario was to happen. You should too.

Medical malpractice is typically obtained through various insurance carriers. You can obtain a personal policy or obtain a group policy if you are part of a small practice or own a practice. Who are the top carriers for malpractice policies for nurse practitioners?

It is important you shop around different carriers. It is also important you make sure they cover the services you are interested in. Some don’t cover hormone replacement treatment while others do. You need to ensure that what you want to do is covered. This is vital!

There are two types of malpractice policies: claims-made and occurrence. It is essential you understand the differences because they could make the difference in being covered or not.

A claims-made policy will only cover the provider while the policy is in effect both when the incident took place and when the lawsuit was filed. Do you see the issue with that? As soon as that policy expires, you are no longer covered. Insurance companies will nickel and dime the provider and increase the renewal rate year by year. You do not have a choice if you want to be covered. Most of the time a considerable amount of time might elapse between the incident and when a claim is made. If you decide to cancel the policy with that insurer, you will need to purchase “tail” coverage. This extends the coverage for a set amount of time after the policy ends. Typically, this will be within the statute of limitations for a claim to be filed in your state (3-7 years typically). Tail coverage can be expensive. It can easily be 2x the amount of the annual malpractice insurance premium… It is a necessary evil if you want to be covered.

Occurrence policies will cover any claim that occurred during the period of coverage, even if the claim happens after your policy expires. This is the type of coverage you should strive for obtaining. It covers you for as long as you need it to. So, if you saw a patient while you had your occurrence policy, and then sued 5 years later and you canceled that policy, you would still be covered. This type of policy is generally more expensive than claims made policies and usually have limitations associated with them. They usually do not cover telemedicine, hormone replacement, aesthetics, and weight loss services. They also do not require tail coverage in most instances.

You also need to understand the other details of malpractice. What does it cover exactly? What are the exclusions? Does it also cover all the legal fees associated with a malpractice claim? Will it cover attorney fees associated with disciplinary actions from the board? Ensure you understand every aspect of coverage with the policy you are purchasing. Paying a lawyer $400 to review a policy before you buy it is a worthwhile cost in my opinion. If you are good at reading legal jargon, then forgo that expensive if your confident you understand the policy.

What about limits? What the hell does a coverage limit even mean? It means that the policy will only pay for losses sustained by the medical provider up to a certain amount. If the judgement exceeds that number, then the medical provider is responsible for paying the excess.

The issue however is that defense costs are not separated from these limits. If you were to have a malpractice claim against you and the judge awarded the plaintiff $950,000 yet the defense costs were $200,000, then the insurer would only pay up to $800,000 for the claim if you had a $1 million occurrence limit. You would be on the hook for the other $150,000. This is why it is important that you read your policy thoroughly and see if defense costs are separate from the coverage limits.

This is also another reason why it is important to have multiple asset protection strategies in place such as having multiple LLCs, spreading your assets among multiple entities including LLCs and trusts, having personal umbrella policies, having a percentage of your wealth in gold and tangible items, putting assets offshore, etc. This protects your assets.

We play a risky game. That is part of advanced practice. Lawsuits can and do happen. All you can do is protect yourself. Understanding malpractice is the first step in doing so. I would advise having an occurrence policy if you can afford it. Claims-made policies are worthless if the claim is filed against you after the policy expires. Remember that.

PrevPreviousTelemedicine Is The Future Of Practice.
NextThe How to Start a Telemedicine Practice Course is Now Available!Next