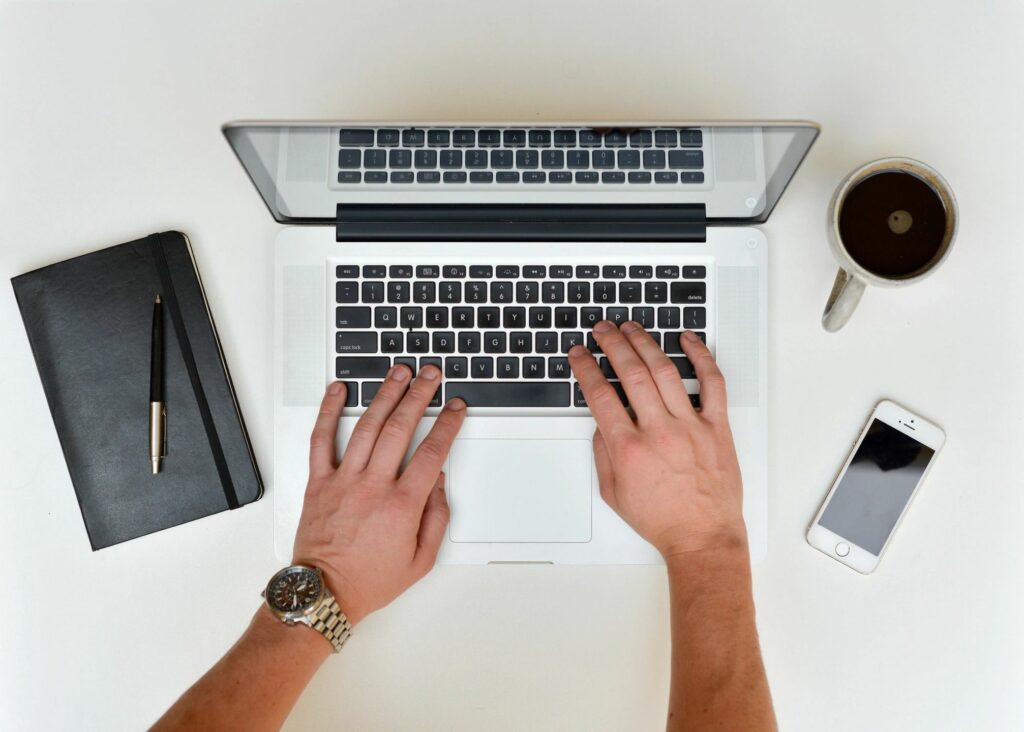 Lets first use the reverse logic on that statement, “If you charted it, it happened.” Your chart is the record of what happened. Plain and simple. Whatever you chart, happened… Therefore, whatever you chart is an essential legal document used during litigation and court proceedings against you. IT IS THE RECORD USED DURING THE LEGAL PROCESS.

This is a vital concept to understand. Whatever you put in your chart, happened. Case closed…. If it is documented, IT HAPPENED. So, as a nurse practitioner it is very very very important you think before you type into an EMR.

In the old school days, doctors would write on a paper chart. That chart was filed in a cabinet and only looked at again during follow up visits. The only other time it might have been looked at was during an insurance audit or when a lawyer wanted to review the chart for their client.

What is different now vs then? The doctor could add or remove information to that chart to cover their ass if they were being sued. This is unethical of course, but it happened and happened more often than you think. Paper and a pencil afforded you different options.

In the modern era, this is impossible because EMR charts are locked. When you sign off on a chart in an EMR, that chart is locked for eternity, it can never be edited. THIS IS ANOTHER IMPORTANT CONCEPT YOU NEED TO UNDERSTAND.

You better be 100% sure you want that chart to be locked for eternity before you sign off on it in an EMR. It will be used against you if an adverse event was to happen. An EMR is a medical liability. Addendum’s added to a chart look bad if your chart was ever reviewed. A good old fashion paper chart could look much better!

Regardless, you need to understand this concept. So, the pertinent question here is:

Should you chart more or less?

My personal opinion is LESS. When it comes to charting, LESS IS MORE. I am sure many reading this have reviewed seasoned emergency or internal medicine physician charts. Have you noticed that most of their charts are very short and to the point? Have you ever wondered why?

ITS BECAUSE THEY KNOW THAT THE MORE YOU HAVE IN A MEDICAL CHART, THE MORE THAT A LAWYER CAN USE AGAINST YOU!

This is a paramount concept to understand if you want to cover your ass. LESS IS MORE!

Let me repeat that again.

There was a nurse practitioner a few years back that was sued. This nurse practitioner was working in an urgent care setting and saw an early 20-year-old male. This male was complaining of a productive cough, fever, congestion, rhinorrhea, wheezing, sore throat, and chest pain for 3 days. The patient looked fair with normal vital signs. He presented with text book bronchitis and upper respiratory infection symptoms. She diagnosed the patient with bronchitis and prescribed him azithromycin and an albuterol inhaler. The patient died 2 days later of endocarditis and the family sued the nurse practitioner for medical negligence… she missed the diagnosis.

Guess what? The family won. The settlement was for the max amount of her malpractice policy which was north of 1 million dollars. Her career was over… Having a settlement like this on your record makes you uninsurable which means you are unemployable. Your only option at that point is owning a cash practice. Which is what you should have anyways…

What was the deciding factor in the lawsuit? She documented CHEST PAIN in her record. The plaintiffs lawyer stated that she should have done an ECG on the patient because he was complaining of chest pain. The lawyer stated that the endocarditis would have been picked up and would have saved his life! That is debatable…. But have you ever worked urgent care? EVERYONE COMPLAINS OF CHEST PAIN WITH BRONCHITIS! So now you are supposed to do an ECG on every single person who complains of chest pain and cough? That is ridiculous!

If she would have done an ECG, would it have made a difference in the patient’s outcome? POSSIBLY. She might have picked up on his condition on the ECG or it could have been totally normal… Who knows?

Everyone has chest pain with bronchitis. We hear this complaint multiple times a day in the urgent care setting. This patient had multiple upper respiratory infection symptoms and looked fair at presentation. You see dozens of these patients a day!

So, would she have been able to defend herself successfully if she not had documented chest pain in the record? PROBABLY. She documented to much information… It is what ruined her career…

If you document a complaint, exam finding, vital sign, or a lab result, you better back it up. If you don’t, you are negligible.

She documented chest pain and did not do an ECG. This was the deciding factor in the malpractice case.

So, LESS IS MORE! Do not document a damn story. The more you put in a chart; the more can be used against you.

Follow the suit of the seasoned emergency room doctor whose chart is straight to the point and short. They understand that the more documentation you have, the more can be nitpicked by a lawyer to sue you.

Death happens. Disabilities happen. We live in a real world and real life is unfair and deadly. SHIT HAPPENS. Practice good medicine but protect yourself because the dice sometimes roll the wrong way and there is nothing you can do about it. Anyone who saw this patient would have likely missed the diagnosis and been sued.

This is going against the normal nursing educational grain, I know… But you must understand this concept. Break out of the standard nursing mindset. It does you no favors in the real world. If you want to protect yourself and your family, you better be damn careful with what you type into an EMR.

15 thoughts on “Charting: Less is More!”